The Legalization of Cannabis and Impaired Driving

Marijuana and Driving under the Influence – Do you Know Where your Teens Are? 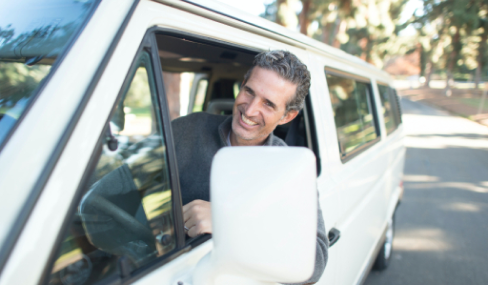 With the imminent rush to legalize marijuana in Canada, the Government of Canada has proposed legal blood limits on THC, the active ingredient in cannabis, for drivers of motor vehicles. While the introduction of set limits and roadside testing is invaluable, prevention is always the best cure.

In conjunction with stricter impaired driving laws in the Criminal Code, Health Canada has launched a $9.6 million public awareness campaign focused on educating youth, teens and young adults of the risks of using marijuana. One element of this campaign is a series of advertisements, including one related to the risk of driving while under the influence of marijuana. You can view the ad here: “Do Not Drive High” campaign.

According to government studies:

The Government of Ontario recently announced new impaired driving rules, including zero tolerance for anyone under 21 years old, novice drivers, and commercial drivers.

The Government of Canada campaign explains to teens that the use of cannabis can affect balance and coordination, motor skills, attention, judgement, reaction time, and decision-making skills, and offers a talking kit for parents to start the conversation with their teens about the risks of using marijuana at drugfreekidscanada.org.

Awareness around the risks of driving under the influence of cannabis, especially given its impending legalization, is of paramount importance, for all of our safety.

WE FIGHT
SO THAT YOU
DON'T HAVE TO

At Yegendorf Rashid, we have over 50 years of combined experience with personal injury claims. Our primary focus is on catastrophic injuries such as brain and spinal cord injuries and wrongful deaths, but we will guide and represent you during any personal injury case.